Roger (Helmer, UKIP MEP) and Me 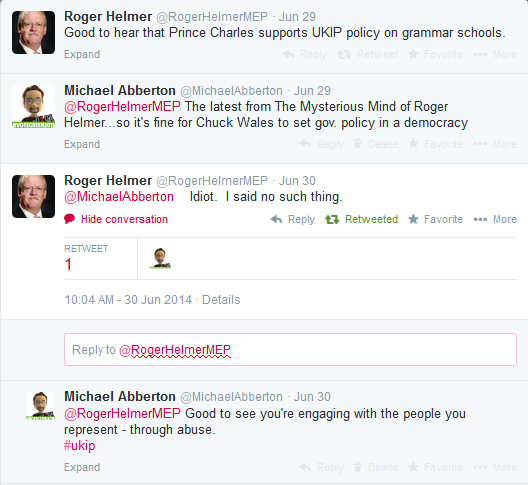 Roger Helmer called me an idiot.

Well, I did misinterpret his tweet, quite deliberately, but only in the same way that he posted his tweet – giving the impression that Prince Charles endorsed UKIP’s education policy.

I also prefaced it with ‘The Mysterious Mind of Roger Helmer’, a continuation to series of tweets posted in the run-up to his failed by-election attempt in Newark. 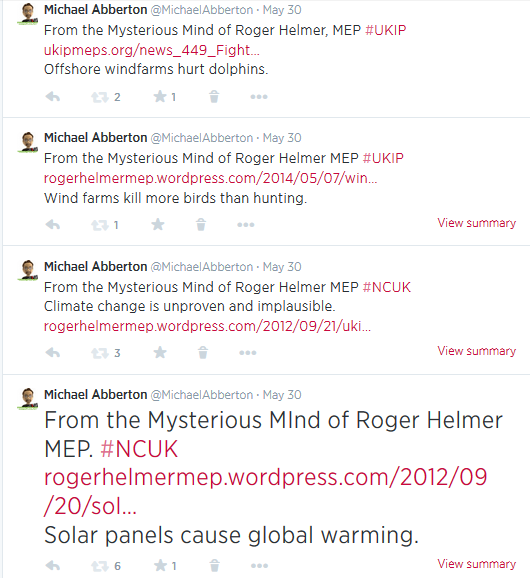 All the quotes I posted are real.
They came from either Helmer’s blog or from this marvellous document 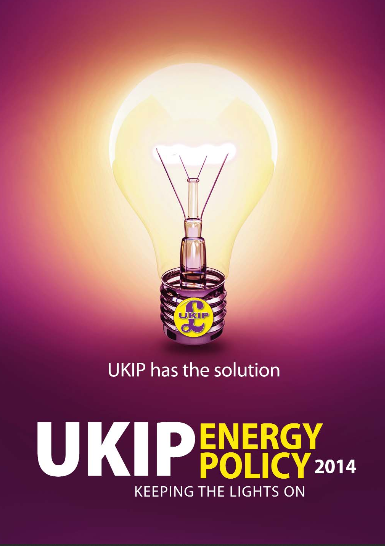 which I noticed  has been updated since I last saw it. The juicy quotes are still there - like CO2 isn’t a pollutant as it ‘greens the planet’; global warming doesn’t exist, and other such terrifyingly stupid nonsense. He’s also added some new graphics. 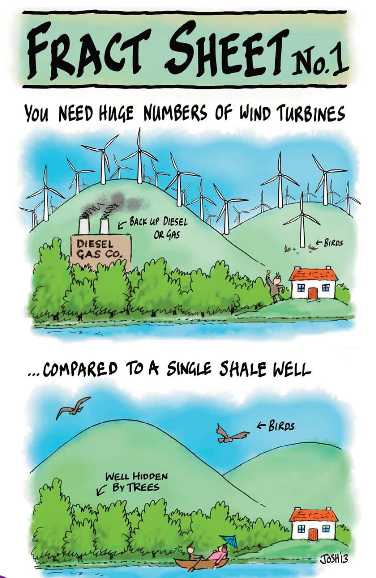 It wasn’t made by ‘Josh aged 13’ – it was made by this guy (I’m sure UKIP obtained permission, as it seems they are all under copyright to the author, though he does give fair use permission with a credit on non-commercial blogs).

The very nice cartoon is a little misleading however. This is what a fracking pad looks like. 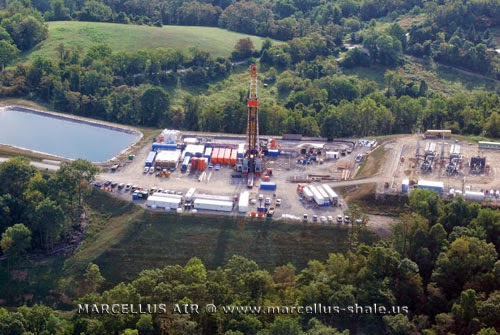 And this is what a fracking does to a forest. 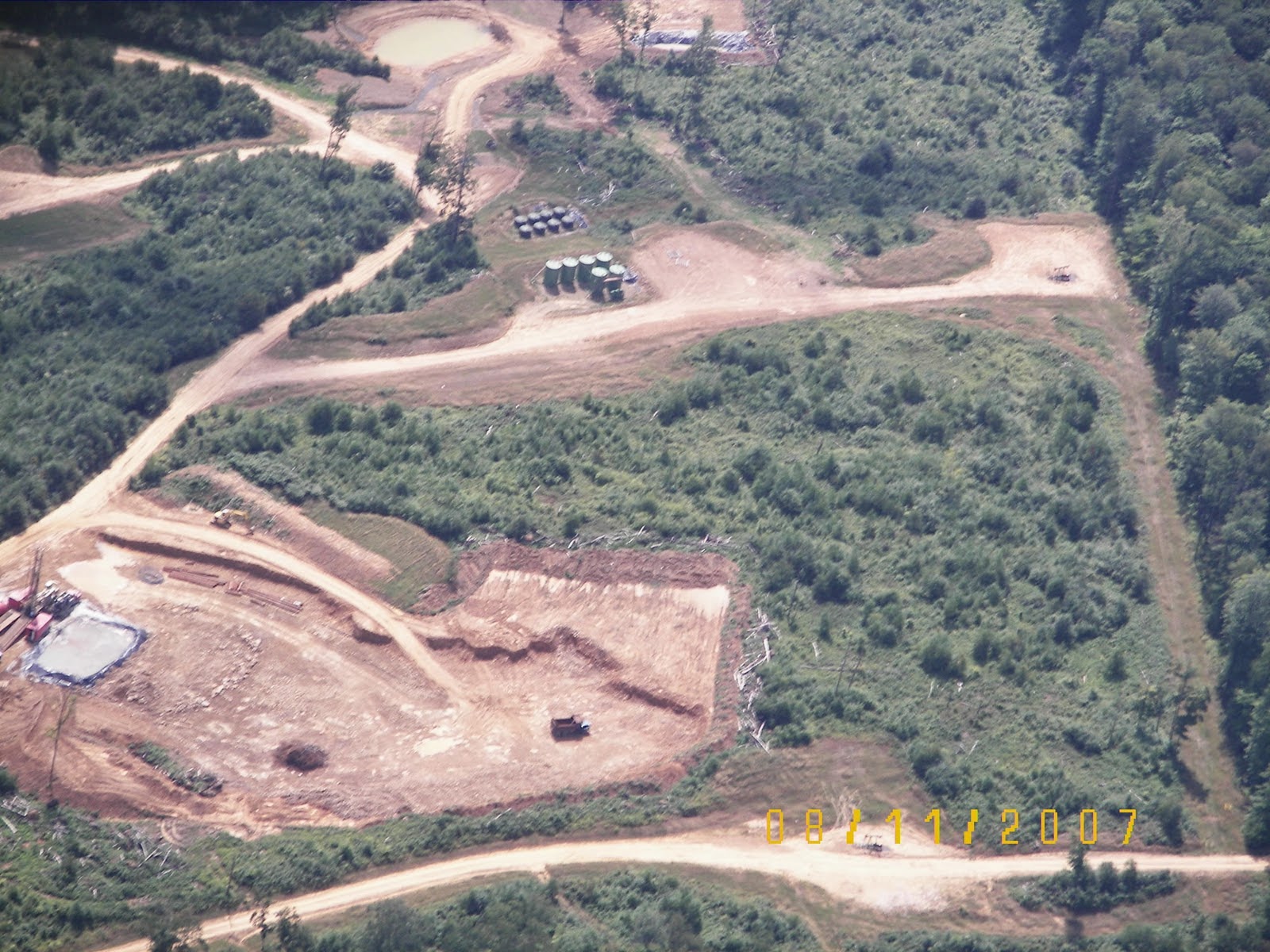 And the thing about fracking – you need THOUSANDS of them – at eight per square mile. 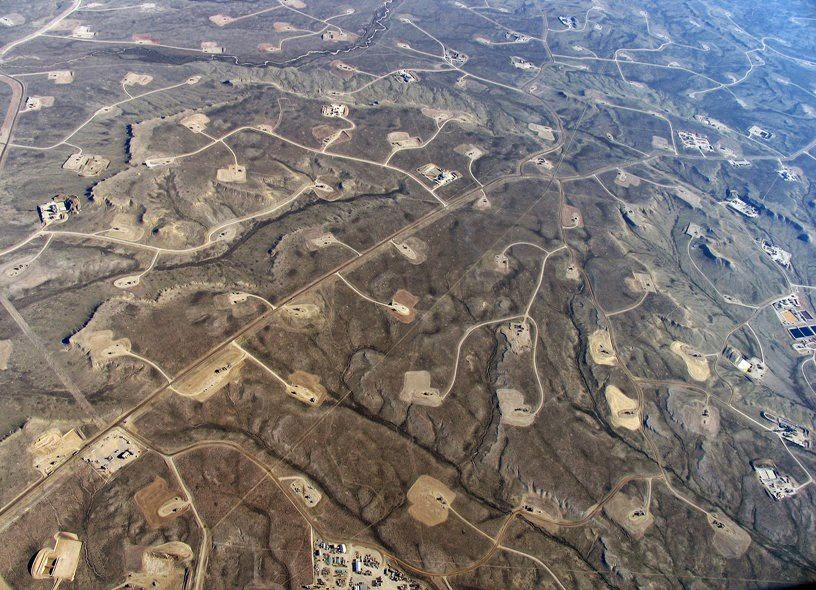 What has Roger updated in the new document?

He removed the misleading temperature diagram and references to the discredited Channel 4 ‘documentary' The Great Global Warming Swindle and replaced it with the strange, unsubstantiated claim that “there are increasing doubts about the theory of man-made climate change”.

UKIP believes that the small changes we have seen in global temperatures in the last
century (+0.7oC) are entirely consistent with well-understood, long-term, natural climate
cycles.

This is all kinds of stupid and I’m not going to give it any attention - if you like, you can start by having a look here and here.
His section blaming fuel poverty on green policies now has a new picture from Shutterstock. Here is another picture from the same set, of the same model. 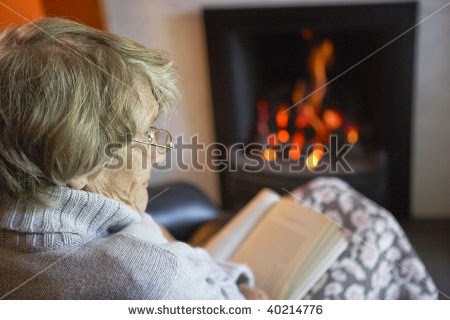 He references a select committee report from 2013, but curiously not the actual report but an article in the Daily Mail!

...energy and climate change policies will add 33% to the average electricity price paid by UK households in 2020, in addition to any potential wholesale price rises.

Aha! Nasty green policies! Hang on – the very next sentence…

The Department maintains, however, that household bills will be lower than they would otherwise be in the absence of policies.

Oh so, hang on, the policies will actually make the bills cheaper…

Nevertheless – I’d agree (WITH THE COMMITTEE) that green subsidies would be better coming from direct taxation than levies.

He dropped the UKIP support for tidal power research. I wonder why?

Ah – he’s added more about Fracking – or what he now refers to as Shale Gas.

The low levels of risk that may be associated with fracking are outweighed by the benefits
that cheaper and abundant energy can create, and by the risks that are associated by rising energy prices and a growing energy gap.

Anti-nuclear lobbyists love to argue that the waste will remain dangerous for tens of
thousands of years. But our descendants in a few hundred years will have made vast
technical strides that we cannot even imagine today. They may be mining our waste
deposits, safely, to reuse in new ways.

Nuclear is OK because, you know, Science Fiction?

Coal is nice too.

We do not however regard CO2 as a pollutant. It is a natural trace gas in the atmosphere
which is essential to plant growth and life on earth.
Higher CO2 levels increase agricultural crop yields and “green” the planet.

I just love that bit!

Meet Ben Pile, BA in Politics and Philosophy (PPE?), Climate Change Denier – and he doesn’t have much time for academics or environmentalists.

But he's actually been around for a while - he was part of Bloom's posse.

So as far as environmental policy goes, it looks like that we won't have to wait for the new manifesto - it's all here. Climate change denial, a fracking free-for-all, where we can suck down that lovely CO2 that makes our croquet lawns so green. Who needs science when we have the combination of the Mysterious Mind of Roger Helmer and a guy with a degree in PPE? We have stock photo models pretending to freeze, for goodness sake! And Nuclear is safe because...Space 1999!

Or maybe that's not such a good example...