Labour's betrayal continues - but where next for the Greens? 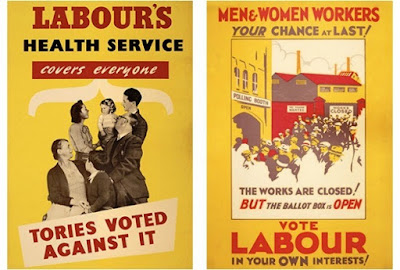 The Green Party recently fought a county council by-election in Cambridge. We had the best candidate, there was no incumbent; nationally LibDems are practically destroyed and the Labour party in the process of self-destruction. Locally, both parties have been unpopular due to decisions made at city and council level. But we still lost.

The Tory cuts get worse by the day – yet most of the electorate voted for the pro-austerity Labour and LibDem parties. It seems that people will doggedly vote according to historical allegiance no matter what – even if the party they have always voted for in effect no longer exists.

Did 70% of the ward really vote for austerity? Of course not. They voted Red and Yellow. Just like picking crisp flavours or skimmed or full-fat milk, they only looked at the colours, not the labels. 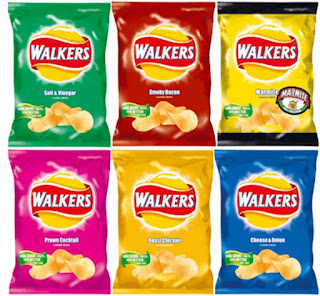 Yet in my generation (born in the sixties) and younger, what Labour archetype are they voting for? Callaghan? Wilson? They probably don’t even know who they were let alone the way they ran the country.

Historically it seems that Labour voters are not voting for what Labour is, but what it is not. They are not the Tories. And that is all, and enough to secure their vote. Similarly with the LibDems, are they also reduced to what they still perceive as the middle ground – not wanting Tory but still seeing Labour as radical left?

The more active Labour party seems to be wholly concerned with being electable. And this is the over-arching, defining policy that remains. The ideology, the history, all of it has been abandoned and anything is up for grabs as long as they can get into power. They will go full UKIP if that is required. And in the weeks approaching the general election, we saw one more populist policy after another being adopted. We have seen this again with the Labour Party endorsement of the most horrific and damaging Tory budget in modern times. Labour has abandoned the welfare state, the young, the working poor and disabled.

Women will be most adversely affected by this budget. A high proportion of low income families rely on women employed in the public sector – with pay increases capped at 1%, welfare caps and the ‘living wage’ designed to make any full time worker ineligible for tax credits – anyone remember Harman’s Pink Bus?

So where does this leave the Green Party? Do we have to wait until the current generation dies out before we can get a look-in? Even when the truth is that we are very electable and have a real possibility of victory – we don’t. The traditional voters might like our policies and agree with us, but they don’t believe that we can win and won’t vote for us.

How does the Green Party shift traditional allegiances and ingrained ‘brand-loyalty’ in five years let alone one? At the current rate, in five years’ time we won’t have a welfare state or society left to save.